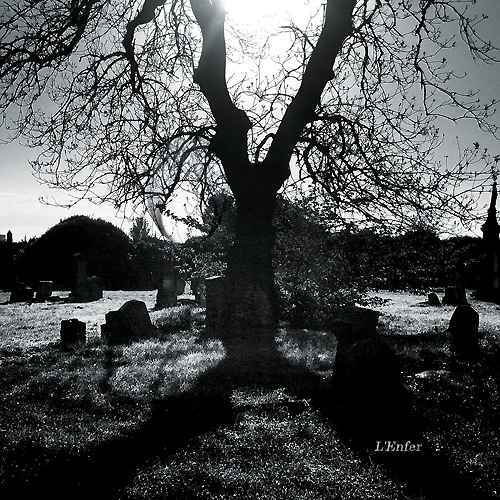 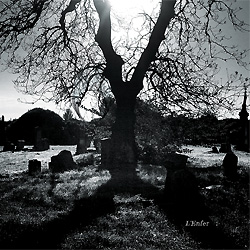 The project of young French artist Ferdinand Legendre, Serial Industrie began in 2005 and, as a project, hasn’t stopped evolving. Since its inception the goal remains to illustrate a Nature coupled with recurring industrial vibrations, a “Cyber-Green universe” as it has been described by some.

Over a year in the making, “L’Enfer” is the debut release of Serial Industrie and follows live performances at Noxious Arts festival, Fête de la Musique Electro-Industrielle and others.

All tracks originally written and produced by Ferdinand Legendre.
Voices on track 1, 2 and 4 by Maria de Lurdes; synthetic violin in track 4 by Mickael Mergui.
Mastered by J. Oliveira (www.thermidor-project.net)
Artwork by Daphné Boghossian