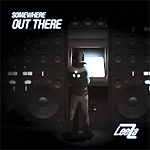 Overall, this is a well crafted and well produced offering that shows off a high skill and experience level. If you’re an ambient IDM fan – or, for that matter, a fan of any kind of ambient music – “Somewhere Out There” should definitely be in your collection. 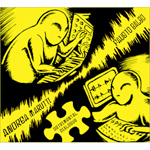 Through the use of effects, the sounds that are used this album – and then mainly those noisy escapades – are put into a really nice perspective. The stereo image as well as the depth have an exceptional extra dimension, which makes the album as a whole interesting for modular sound nerds and people who want to hear proof that there is more than your mind can handle. 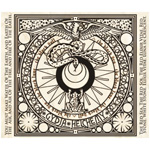 “Helchemy” is made up of two tracks, both clocking in at just over 25 minutes. I’ll admit to not being a huge fan of super-long songs, but occasionally a good producer can make it work. The drones aren’t particularly notable themselves, but Gydja does a good job of adding enough supplementary elements to make this an interesting listen. 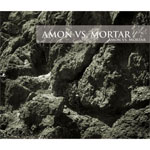 CD-R, Afe Records , 2008 www.aferecords.com/releases/afe101cd.htm According to the albums notes the basic material for this album was constructed by Mortar and then enhanced further by Amon – the later [ … ] 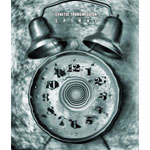 CD-R, Afe Records, 2009 www.aferecords.com/releases/afe113lcd.htm Industrial and its related sub-genres (or are they complexes or neuroses?) now has such a long history that there’s limited scope for innovation. Industrial listeners [ … ] 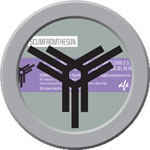 CD-R, Afe Records, 2009 www.decimopianeta.com/scum/Scum.htm When I first saw the press sheet labelling Scum From The Sun as ‘Doom Metal/Experimental/Ambient’ there was a part of me that was hoping that [ … ] 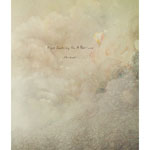 CD-R, Afe Records, 2009 www.noisysoul.com Fhievel is the project of one Luca Bergo of Italy. “Pipe Smoking on a Balloon” is a re-release on Afe Records limited to a hundred [ … ] 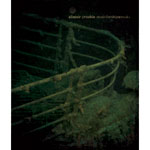 CD-R, Afe Records, 2008 www.myspace.com/alistaircrosbie There probably is no coincidence in the fact that a lot of Scottish musicians I come across produce sparse bleak ambience above all else; Scotland [ … ] 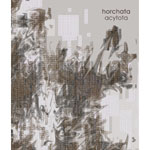 CD-R, Afe Records, 2009 www.zero1media.com Not to be confused with the delicious Mexican almond and rice drink, Horchata is the field recording and drone laced creation brought to life by [ … ] 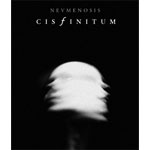 CD-R, Afe Records, 2008 www.aferecords.com A professional violinist, Eugene Voronovsky has been active under the name Cisfinitum since the late 90’s and has accumulated a respectable discography since his first [ … ]