Skip to content
Loading...
Latest news
So long and thanks for all the fish…
Xill Pill
Various – Drone-Mind // Mind-Drone Vol. 1
Coph’antae Tryr / Kolpakopf / Neuf Le Muet / Nedicry
Dreissk – The Finding – Things to Know About Pot and Your Health
ColumnsSpeaker's Soapbox 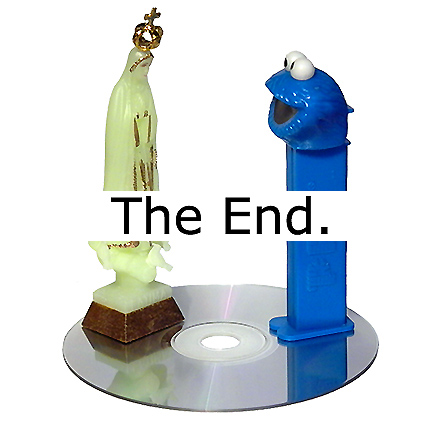 Eight years is a long time and, when I began Connexion Bizarre as a webzine, I never imagined that it would last this long. A few months, at best a year, and then I’d move on to something else. Before I knew it, other people had joined the project, in a couple of years we were doing podcasts (in 64 kbps MP3 format because bandwidth wasn’t free), then playing netlabel and so on… It was a fun ride but things change. In the last couple of years, I had less time to dedicate to the project and somewhat less enthusiasm as well. Better to leave it on something of a high note rather than let things fade.

Along the way I had the opportunity to meet and collaborate with a number of interesting people, and forge some solid friendships which will certainly outlast Connexion Bizarre.

A “thank you” note of sorts is needed towards the end… Connexion Bizarre certainly wouldn’t have been what it was without the work of all our past and present staff or without the support of Job Snijders (Cenobytes) who provided us with a free and safe harbour during the past 7 years. Respect! 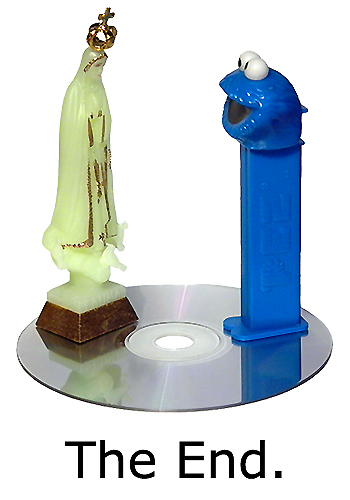