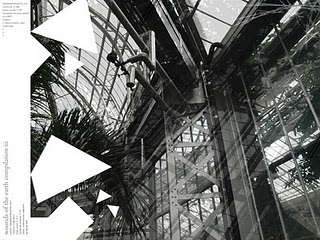 With the third installment of this compilation series our good neighbours at Wounds of the Earth don’t pull any punches (as much as punches cannot be pulled with IDM and dark ambient, that is). Quoting directly from the release post at Wounds:

We’re unleashing some seriously intense chaos with the third installment of our compilation series. This time we’ve got 26 IDM and Dark Ambient tracks to chew on, nearly all of which are exclusive! Each part comes with several panels of exclusive artwork as well. The majority of these acts don’t need an introduction, and you wouldn’t want to waste time reading it anyhow. View the artwork for links to each act; if you enjoy their track, buy some of their stuff or drop them a line to know you dig their tunes! 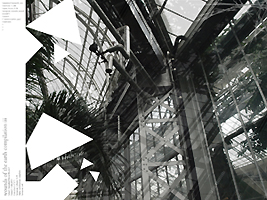 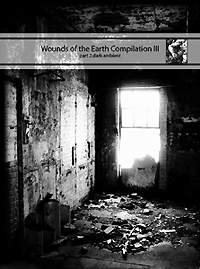